Why Do Women Smile More Than Men? The Science of Smiling

According to research, the average woman smiles approximately 62 times per day, while the average man only smiles about eight times per day. That’s right; when it comes to smiling,  men are a whopping seven times less likely to smile than women. So why is it that women smile more often than men? Is it because they’re happy all the time?

There are several reasons for this gender discrepancy, but one of the most important is muscle mechanics.

The Brain Controls the Muscles Used in Smiling

A special area called Brodmann’s Area 44 (or BA44) is responsible for controlling facial movements, including those that produce smiles and laughter. This part of the brain is larger in women than men, which may explain why they smile more often than their male counterparts.

Women Have Better Control Over Their Facial Muscles

This means that they can smile more easily and hold it for longer periods without feeling fatigued like men do after a few minutes of smiling!

Women Often Have Less Stress Hormones in Their Bodies

Stress hormones like cortisol can make people feel anxious or depressed, making it harder to smile. However, women generally don’t produce as much of these chemicals, so they’re able to keep smiling even when things get tough!

Women Are Better at Recognizing Facial Expressions Than Men

This means they can tell when someone else is sad or happy. Women will often smile back at those smiling because they want to make the person feel better, but if it doesn’t work, their sadness might worsen too!

Women Tend to Be More Empathetic

This makes them better at connecting with others emotionally, leading them to smile more often than men.

Women also smile because it’s part of how they show affection towards others in social situations where there isn’t much physical contact like hugging or kissing on the cheek!

This is especially true when greeting someone new at work or meeting an old friend again after many years apart.

The Benefits of Smiling

So why should we care about the science of smiling? What are the benefits of smiling for both men and women? Here are three reasons:

A recent study found that people who smile more often tend to have a better outlook on life than those who don’t, which may lead them down paths where they’re less likely to get sick or die prematurely from illnesses like heart disease or cancer.

It’s true what they say: “Smile, and the world smiles with you.” People tend to respond better if someone is smiling at them, so make sure that you’re always putting your best face forward!

III.            Smiling Will Help Relieve Stress by Releasing Endorphins into Your Body Which Makes You Feel Good About Yourself.

When you’re feeling overwhelmed or stressed out, take a few minutes to smile and see how you feel afterward. Most likely, you’ll start to feel more relaxed and at ease with yourself!

And the best part is that it doesn’t matter if you’re male or female! You’ll receive all these benefits just by smiling more often throughout each day.

What Is the Best Way to Smile?

The best way to smile is with confidence! So, make sure that you’re happy and feel good about yourself before smiling. Then, if necessary, work on improving your appearance or self-esteem so that when someone sees your beautiful face, they’ll know how much it means to you! 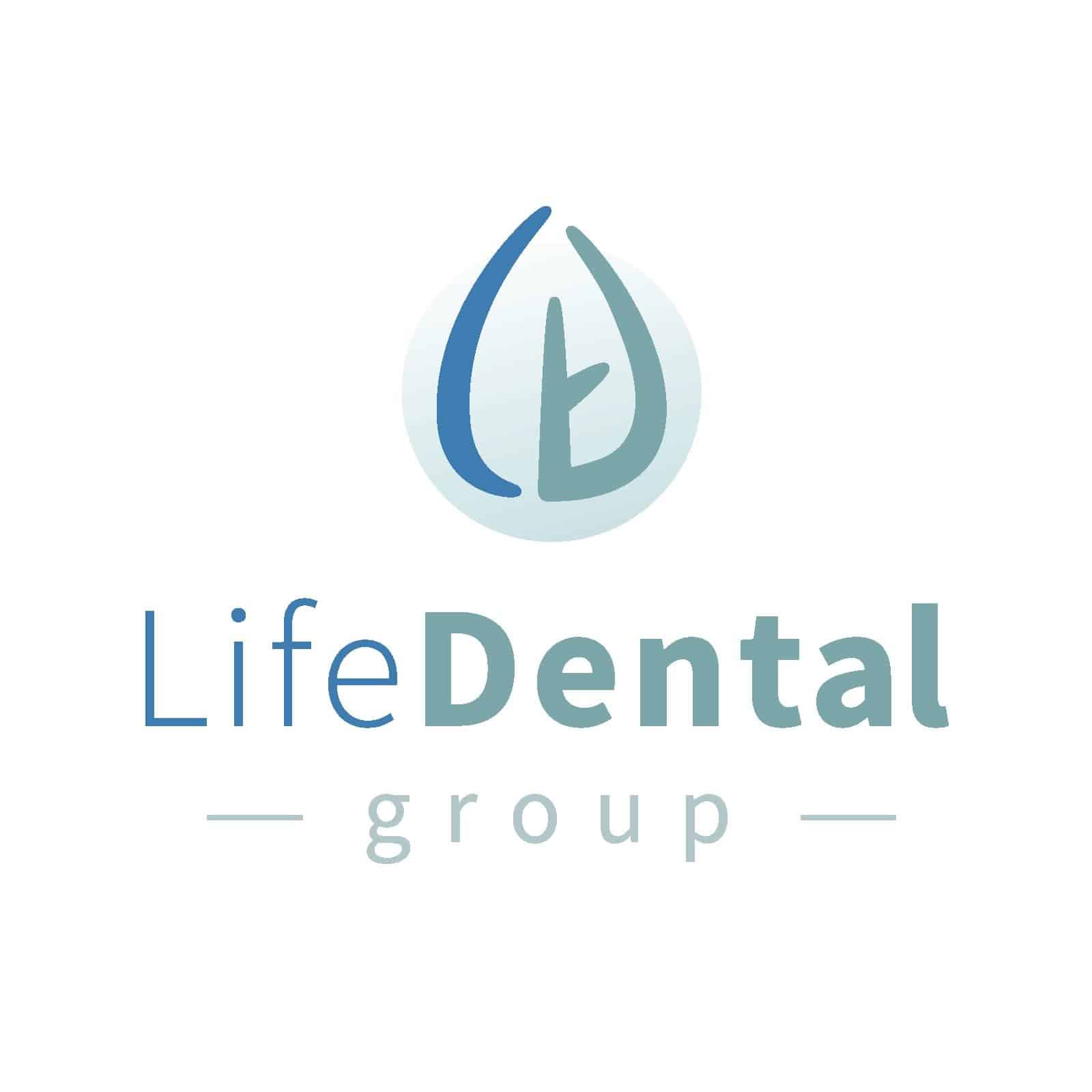